Your trusted partner for sourcing in Asia 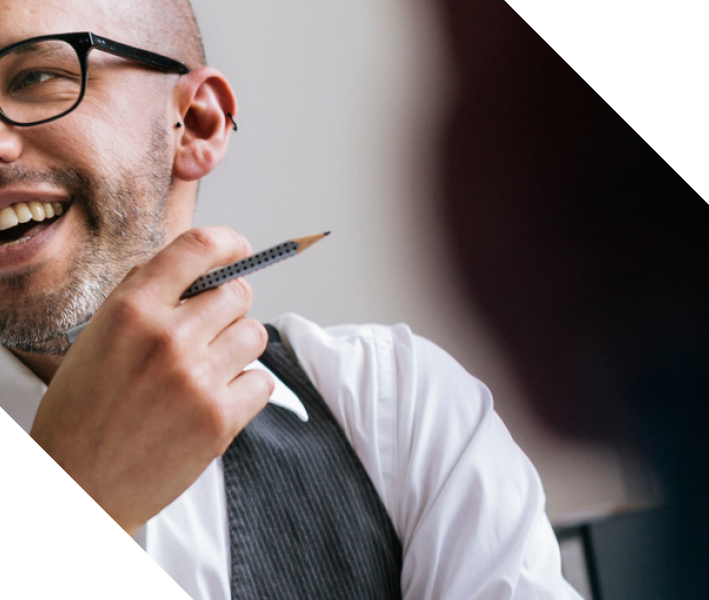 We provide sourcing solutions locally and reliably. With us, you get directly to the source of the products. We enable you to have a transparent supply chain that allows you to influence products and their responsibility locally and cost-effectively. 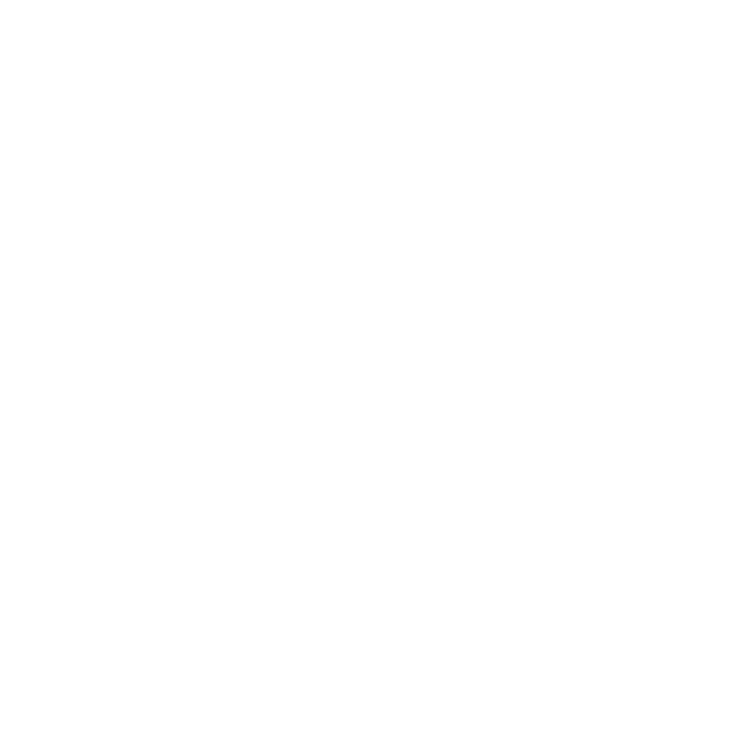 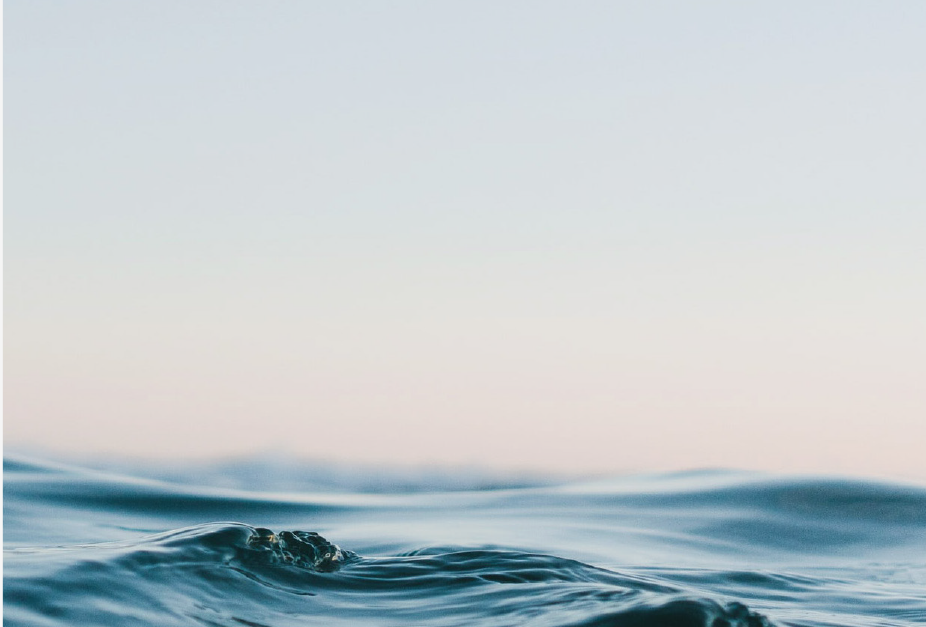 Lars Thiodolf Krogius (1832–1890) was an adventurous Finnish sea captain. In his youth, he sailed abroad on many ships and many seas. After the Crimean War (1854–1856), Krogius served as the captain of Imperator Nikolai I (named after Nicholas I of Russia), owned by the Russia–America Chamber of Commerce. 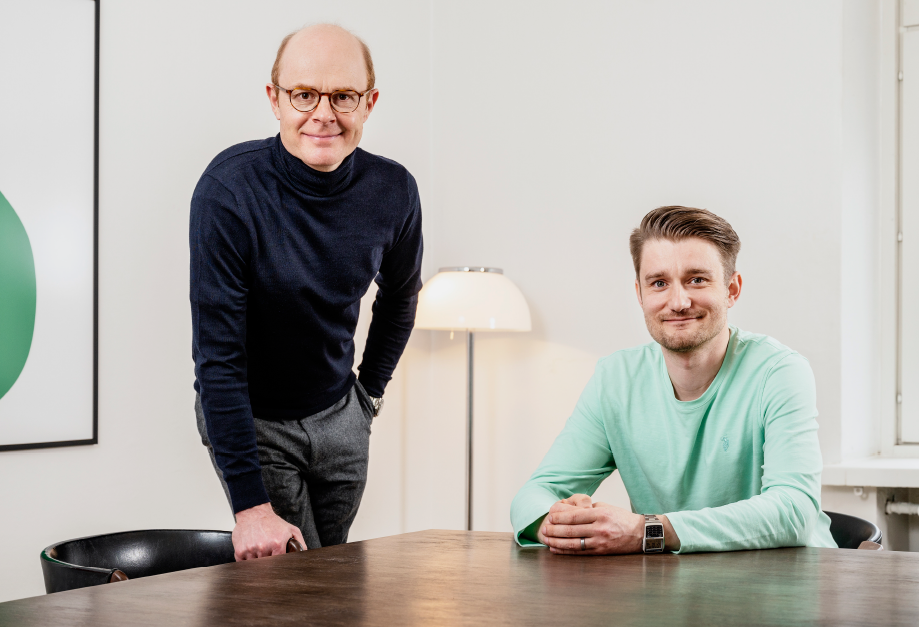 As our commercial director, I manage all operations at Nikolai Sourcing. My experience in commerce comes from public companies, smaller firms and from running my own business