We are your eyes, ears and hands in Asia. Here are four reasons why you should choose us.

We have decades of experience in sourcing in Asia, as well as in industry and commerce. We value long-term customer relationships and help our customers at every stage of their sourcing. We save you time, money and effort. 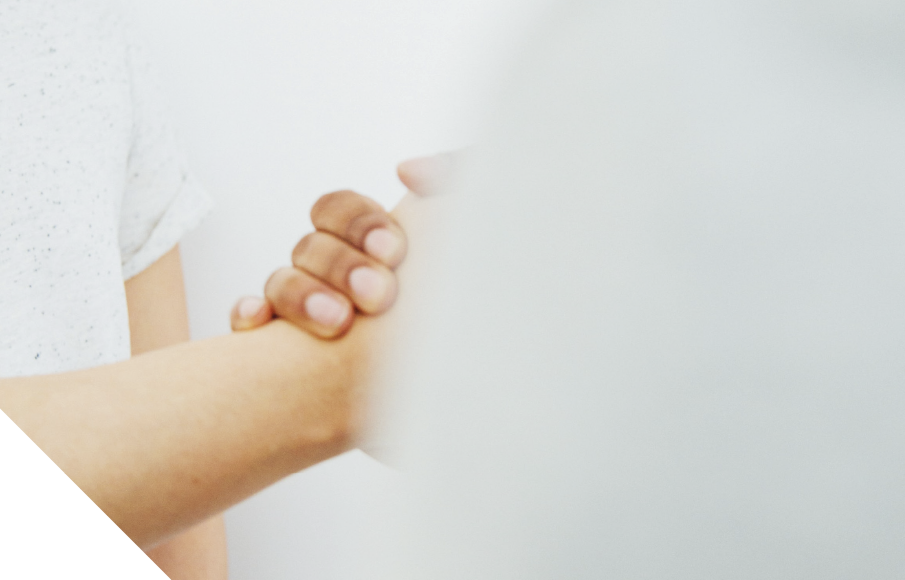 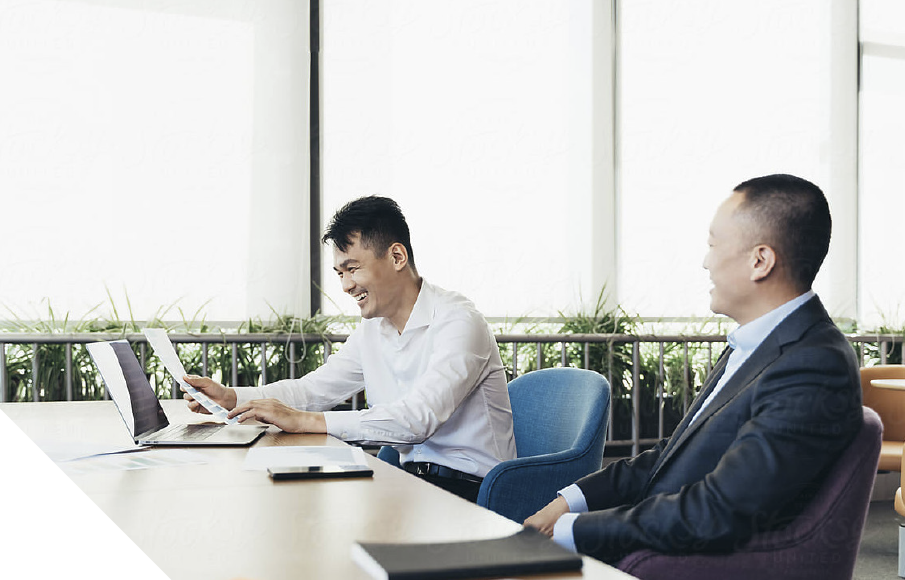 We have branch offices in Shanghai, Beijing, Dhaka and New Delhi, all staffed by sourcing professionals who know their local business environment, customs and legislation. You get both local expertise and service in Finnish.

We know every part of our supply chain and how responsibility is realised in different areas. Our local sourcing experts make sure we stay focused, and they provide assistance with supplier and factory audits. 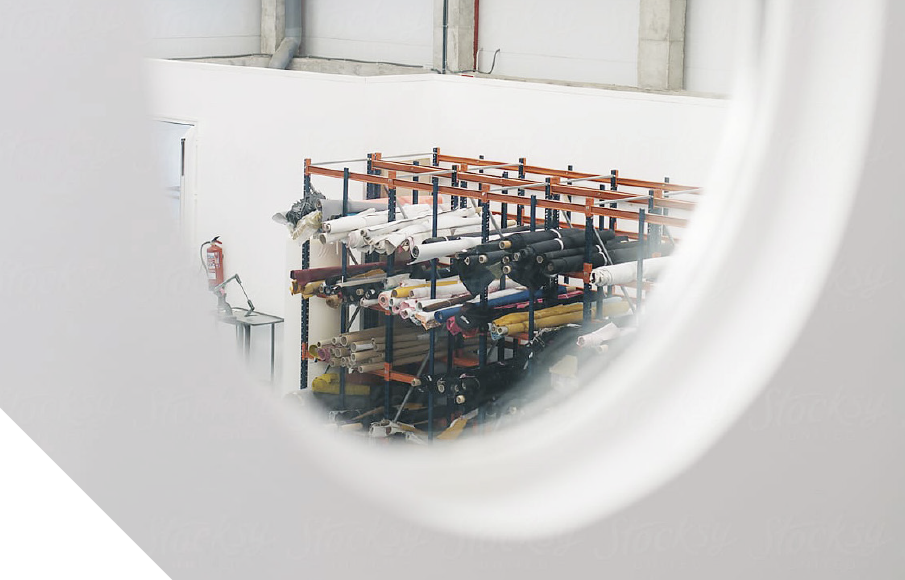 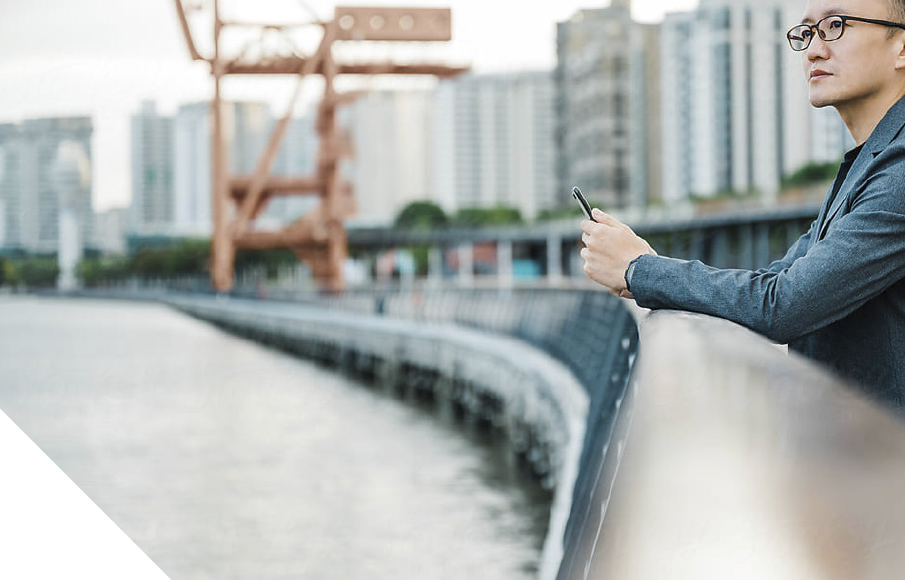 We are not party to the sales – you pay the suppliers directly for their products. We always represent our customer, not the supplier. We make sure that you get high-quality products cost-effectively, including reliable delivery.

Kaukomarkkinat, the predecessor of Nikolai Sourcing, started its operations in China in 1952.

The Kesko group restructures its business functions and sells Kaukomarkkinat. Sourcing services are spun off as their own company: Nikolai Sourcing 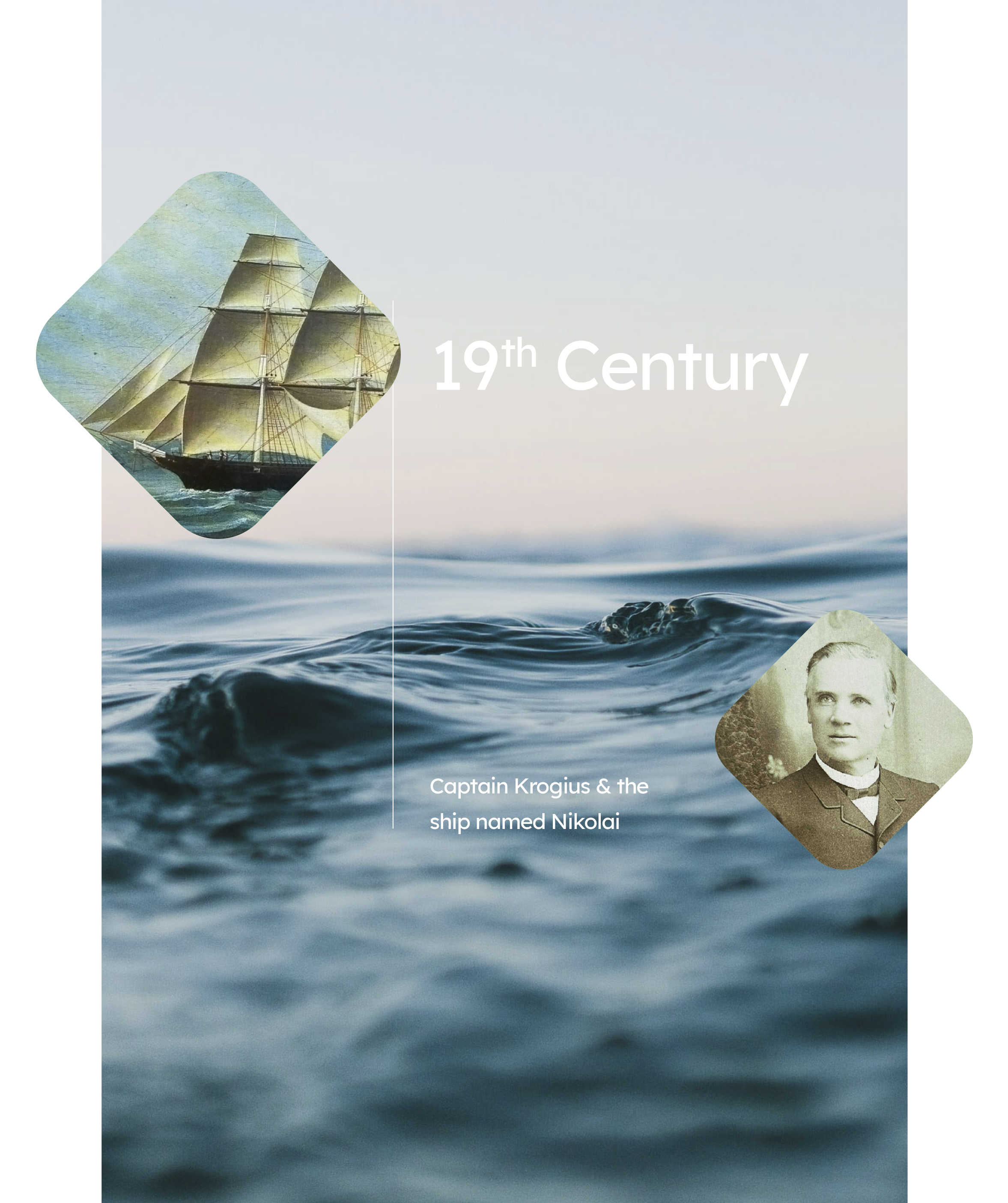 Lars Thiodolf Krogius (1832–1890) was an adventurous Finnish sea captain. In his youth, he sailed abroad on many ships and many seas. After the Crimean War (1854–1856), Krogius served as the captain of Imperator Nikolai I (named after Nicholas I of Russia), owned by the Russia–America Chamber of Commerce.

Captain Krogius sailed around the world three times aboard Imperator Nikolai I over the course of six years. He and his ship transported passengers and cargo to Russian colonies (Russia owned Alaska at the time), furs to China and tea to Russia. Their shipping route ran between Kronstadt (Russia, now St. Petersburg) and Sitka (Alaska) through Shanghai, Cape Horn and Hawaii. Lars’ wife Elisabeth gave birth to their first two children aboard Imperator Nikolai I.

Lars Krogius was a pioneer of “sourcing services” in his time, getting goods to and from Asia and Northern Europe. He was a respected and talented sailor, and he was appointed the headmaster of Merimieskoulu (sailor school) in Helsinki after he retired as the captain of Imperator Nikolai I. He became a shipowner in 1871, and his initiative was the start of Suomen Höyrylaiva Osakeyhtiö, which transported goods and passengers abroad. Krogius served as the company's first managing director. Lars Krogius remains a household name of Finnish shipping, and the Krogius family’s considerable involvement in shipping continued for four generations until the 1980s.

Lars Thiodolf Krogius, my great-great-grandfather, was an adventurer and a visionary. He strongly believed in a future and destination that was often intangible. He was courageous, wise and determined. As a sea captain, he had to make decisions that could have direct consequences for human lives. He acted according to his measured values and treated everyone equally from subordinates to customers. His actions and attitude towards people and his environment earned him great respect.
Lars has always been my guiding light and helped me navigate safely through life.

We are ready to meet your challenges!

We are ready to meet your challenges!

Simply enter your name and email! As a thank you for joining us, we're going to give you one of our best-selling courses, for free!

By providing your email you consent to receiving occasional promotional emails & newsletters.
No Spam. Just good stuff. We respect your privacy & you may unsubscribe at any time.